ABOUT US Our Story Meet the Division Leaders 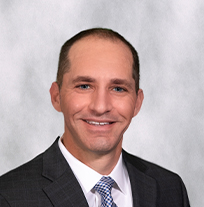 Our Washington Metro division is based out of Rockville, MD. This division is focused on building homes and communities in the DC Metro and Baltimore area core counties. Washington Metro is currently building entry level, urban and upscale townhomes along with move up and second move up single family homes. Areas served are: Anne Arundel, Charles County, Frederick County, Montgomery County, Howard County, and Prince George's County, Maryland. This division has a wide footprint that is growing and since its inception in 2012 has tripled in size with no expectations of slowing down.  Our communities range from suburban to urban in some of the best locations in the greater DMV area.  Adam Schueftan, a Rockville, MD native, joined Dan Ryan Builders in 2014.  Adam has a Finance background and extensive Operations experience with a Top 3 National Homebuilder prior to joining the Dan Ryan Builders' family. 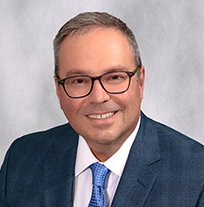 Located in Hagerstown, MD our Washington West division spans MD, PA, WVA and VA.  One of our most seasoned divisions, the Washington West team is a tenured team of experts.  They build townhomes, single family homes ranging from entry level to second move up, as well as, move down single level home designs.  With over 30 communities to choose from, Washington West has a great offering of price points, locations and home types to choose from!  Division President, Tim Cowan has been in residential homebuilding over 20+ years, prior to that he spent nearly a decade building various types of commercial properties. He joined Dan Ryan Builders as Corporate VP of Construction and Architecture.  In 2012, he transitioned to the role of Division President in Washington West. He has led the division into new markets in Virginia while maintaining the core positions in Northern Maryland and the Eastern Panhandle of WVA.  This division is well known for its charitable contributions to the communities and areas that they build in including most recently building a home for Habitat for Humanity and a Home for the Troops. 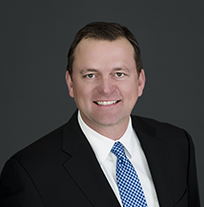 In 2019, with the strong market share and performance of the Dan Ryan Builders brand throughout Maryland, growing into Northern Virginia was the next logical step for the DRB Group. Building primarily the Dan Ryan Builders brand, DRB Group expects to offer townhomes, single-family homes, and two over two condominiums throughout the Northern Virginia marketplace. Leading the division’s start up and strategy as Division President is Worth Jenkins. Mr. Jenkins has two decades of homebuilding experience, holding a myriad of operational roles in construction, sales, land acquisition and most notably, Division President for a National Homebuilder prior to joining DRB Group/Dan Ryan Builders. 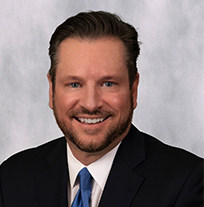 DRB Group’s Pittsburgh division is based in Canonsburg, PA and covers greater Pittsburgh, Morgantown, WV and surrounding areas. The Dan Ryan Builder brand is the core of the Pittsburgh division and includes a diverse portfolio of home designs that offer choices for everyone, from efficient, low maintenance townhomes to executive style estate homes. DRB Group is one of the largest builders in the Morgantown market and the official homebuilder of WVU.  The Pittsburgh division is led by Roderick Flint, who brings a wealth of knowledge to this critical position. Along with high level leadership training and an M.B.A, Mr. Flint has more than 20 years of executive experience, 13 with residential and commercial builders. As Division President, Mr. Flint’s extensive experience in staff training, business process development, strategic planning and tactical execution provides a strong foundation for expansion and growth. 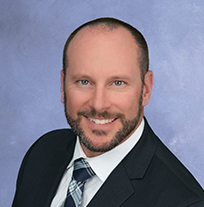 In mid-2020 DRB Group expanded its footprint by opening the Eastern Shore Division.  Building under the DRB Coastal brand, DRB Group will offer single family homes, villas and townhomes throughout the Southern Delaware Beaches beginning with a concentration in the Sussex County area of Delaware. Leading the Eastern Shore operations is John Ciavarra.  John has almost two decades of home building experience in Sussex County and many other markets throughout Maryland. Before joining DRB Group, John worked for two of the nation’s largest national homebuilders and held positions in construction, purchasing, sales, management and land acquisition.  DRB Coastal builds for the buyer looking to move to the Delaware Beaches for the fantastic lifestyle, friendly tax structure and easy way of life. 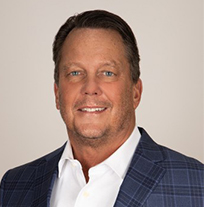 Established in 2010, Dan Ryan Builders Raleigh is now the #1 Private Homebuilder and the third largest Homebuilder overall in the Triangle market. In 2017, Jay Lewis became the Division President. He brings more than 30 years of homebuilding experience. Having worked with both national and local builders, Jay is a natural fit to lead the Raleigh team. A well-diversified product portfolio combined with a strong community count throughout the Triangle area makes our Raleigh Division a powerhouse in the market. They build townhomes and single family homes for first time, first move-up and second move-up families. 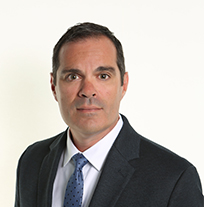 The Charleston division of Dan Ryan Builders was founded in 2006. Since then, we have grown to be the 7th largest builder in the tri-county area. Building predominately, first-time and first move up single family homes under the Dan Ryan Builders brand, Charleston will be adding Elevate Homes, active adult communities to their portfolio. The division has expanded to cover Mount Pleasant, Moncks Corner and Summerville, where most of Charleston’s new home expansion is occurring. Joining the DRB Group in 2019 as Division President is Michael Boyle. With over two decades of homebuilding leadership for Top Ten, National homebuilders prior, Mr. Boyle brings a wealth of expertise and knowledge as our divisional leader. Having lived and worked in the Charleston area since 2004, he has formed extensive local industry relationships that will benefit the division’s growth and expansion to offer more communities to prospective homebuyers. 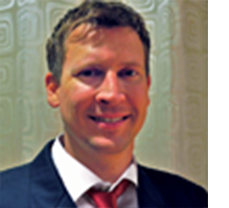 Our Greenville SC (Upstate) division was founded as an extension of the Dan Ryan Builders' South Carolina footprint. Dan Ryan Builders' Upstate team builds entry level and upscale townhomes along with a wide array of move up and move down Craftsman style single family homes.  The division builds predominately in the Greenville/Spartanburg corridors with a multitude of communities in fantastic locations.  Live the good life in the Upstate with Dan Ryan Builders. Division President, Marv McDaris has over 20 years of national home builder experience and has held finance and operational roles in several markets prior to coming to Dan Ryan Builders as Division President. 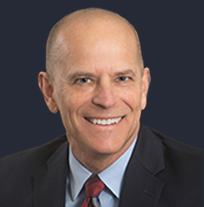 The Dan Ryan Builders Charlotte division was established in 2018. In this dynamic and growing market, DRB Group is building two brands: Fielding Homes which is our upper end, second move-up single family homes and Dan Ryan Builders, our first-time, first move-up single family homes. Given the strong success of both brands, DRB Group plans to add townhomes to the Dan Ryan Builders line-up and will also be adding the exciting Elevate Homes active adult brand. With all three DRB Group brands in the Charlotte market prospective homebuyers will have an extensive array of amazing floorplans and designs to choose from. Leading the seasoned Charlotte team as Division President is Scott Widener. Mr. Widener has over 30 years’ experience in homebuilding, land development and residential construction. He has served in both executive leadership and operational roles with several national builders in multiple markets and has been responsible for the construction of over 40,000 homes, community centers, manufacturing facilities, and public buildings. 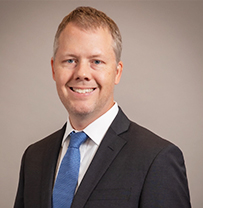 Established in late 2020, Dan Ryan Builders Atlanta is the eighth largest homebuilder in the Southeast’s largest new home market.  Building townhomes, first homes, family homes, and estate homes; the Atlanta division is over 100 team members strong and led by industry veteran and Division President Chris Knight.  Chris is a lifelong resident of South Atlanta, a licensed home builder in three states, and brings over 22 years of homebuilding and land development experience to the Dan Ryan Builders team.  Since 1998, Chris has led the construction of over 7500 new homes in Georgia and Alabama and was the Greater Atlanta Home Builders Association’s “Builder of the Year” in 2018.  When not at work you’ll find Chris enjoying time with his wife, and their daughter and two sons.  DRB Atlanta relishes the honor and responsibility of providing the place that people will call Home.